Andy Pringle’s journey to university professor is not a traditional one. However, from a stuttering start, he is now our Professor in Physical Activity and Health Intervention, and Research Lead in the Department of Sport, Outdoor and Exercise Science. And he has shaped the UK’s national guidelines on physical activity.

In 1985, a time where nearly four million were unemployed, Andy left his school in Northumberland at 16 with a handful of CSEs (forerunners of today’s GSCEs). He was then unsuccessful in the selection process for a job at British Rail, and an engineering youth training scheme didn’t work out. So, he returned to school as he’d left it not sure which way to turn.

With the help of some inspiring teachers, Mr Jenkins and Mrs Maitland, he restarted his education with a BTEC Certificate in Pre-vocational Education. And he followed this with a BTEC in Leisure Studies at Technical College.

It was from here that Andy could see his journey taking a direction he had never thought was possible – studying for a degree. In 1988, he started a BA (Hons) in Sport and Recreation at Staffordshire Polytechnic (now Staffordshire University). He was the first member of his family to go on to higher education.

He says: “I was very grateful to get my chance to study for a degree, it was an important opportunity to improve my life prospects. And few working-class kids went to university”.

First steps into research – and teaching

From thinking university would never be possible for him, Andy then went on to undertake a Postgraduate Diploma in Health Education at the Victoria University of Manchester, a postgraduate diploma in Management Studies from the University of Teesside and a master's degree in Health Promotion at Leeds Metropolitan University.

It was his master’s dissertation that led to his first steps into research as he investigated the effectiveness of GP Exercise Referral Schemes. His research journey had begun.

He then worked as a Health Promotion Specialist for the NHS for five years. But his links with academia continued as he taught on the Health Promotion module at the University of Sunderland as a Visiting Lecturer.

It was Andy’s first teaching job - and he loved it. So, he jumped at the opportunity to take up a full-time role as a Senior Lecturer in Physical Activity and Health back at Leeds Metropolitan University.

Research was also a part of Andy’s role, and he led the National Evaluation of the Local Exercise Action Pilots (LEAP) for the Department of Health and Sport England. This became a significant development in physical activity interventions with the research informing public health policy. After three and a half years, the findings of this research were published in 2007 and Andy presented them in front of 350 people at Arsenal’s Emirates Stadium.

This was his career-defining moment – research was where he wanted to be. He was hooked. By 2011, he had completed a PhD that focused on the LEAP evaluation and was getting involved in more and more research projects. In 2012, Andy became a Reader at Leeds Metropolitan University, where his role was largely research including being part of the NICE Guidelines on Exercise Referral. 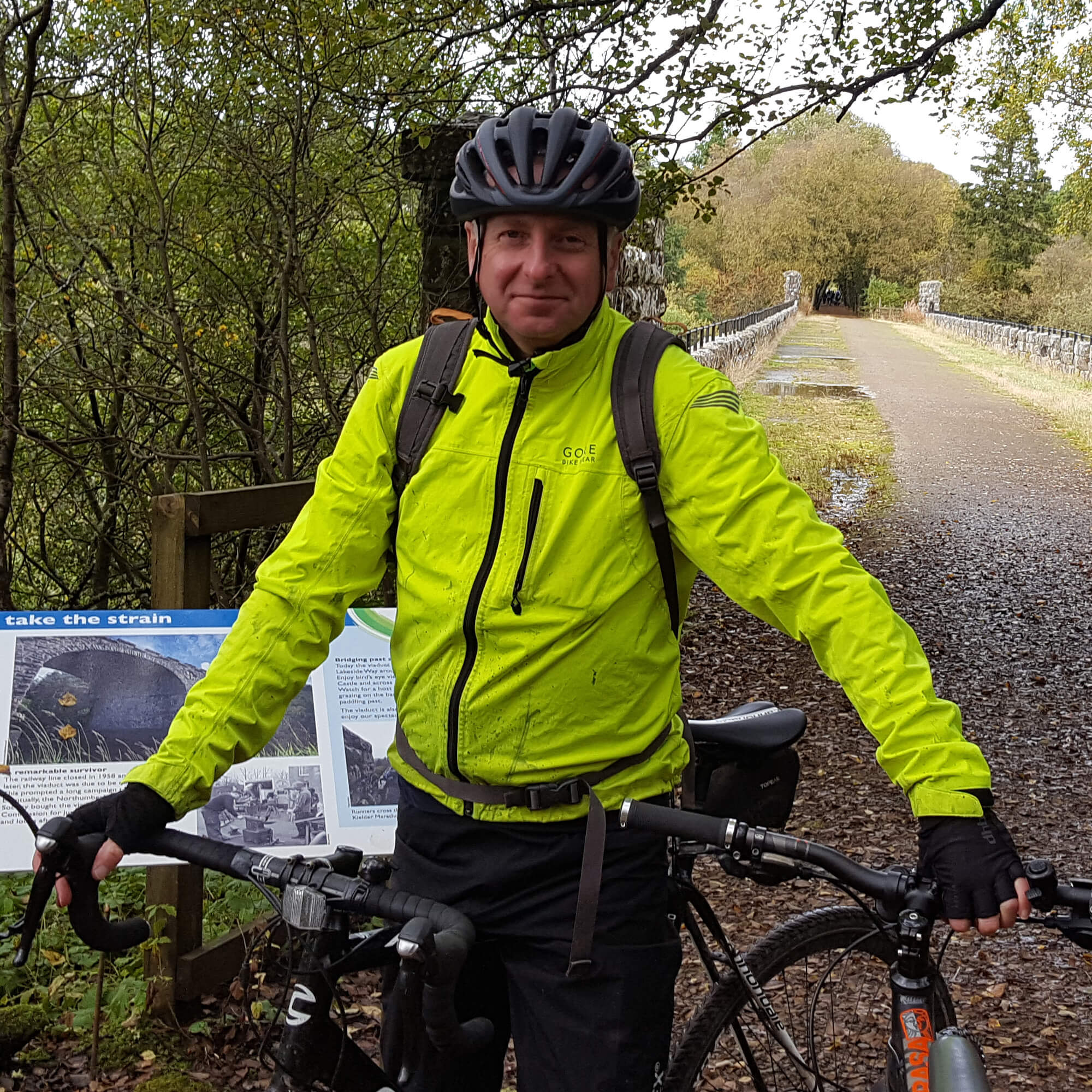 Leaving school with only a few qualifications in 1985 is an amazing achievement that no one would have expected. I was lucky to have a couple of teachers who helped get me on track when I returned to school, and I am very grateful for the faith they showed

In 2018, after a very competitive selection process, a once-in-a-lifetime opportunity began for Andy. He was selected to work on the UK Chief Medical Officer’s (CMO) guidelines on physical activity. These guidelines are an important part of the UK policy and act as a guide for professional promotion of physical activity to people.

Andy was part of the Expert Working Group on the Implementation and Surveillance of the CMO guidelines. The Expert Working team reviewed the latest evidence and made recommendations for the communication of the guidelines to people ranging from the parents of early years children to older adults and people with sedentary behaviour.

This was the first time the UK team, or any other international team, had looked at the communication of the physical activity guidelines.

For Andy, being a part of this process was such a big step in his career. It is definitely one of his proudest moments.

Andy also led on a national evaluation of how Premier League football club community trusts promoted men’s health and how football charities and foundations could invest in such interventions. The research outputs have been cited over 450 times by researchers from 17 different countries.

After 23 years of university teaching, leadership and research, Andy’s ultimate goal was to progress to Professor. He joined the University of Derby as an Associate Professor in 2019 and, in 2021, he was confirmed a Professor.

Andy’s research projects at Derby are focused primarily on the impact and implementation of physical activity. His most recent output, working with external colleagues Dr Nicky Kime and Dr Steve Zwolinsky, evaluates “the impact and implementation of a leading UK multi-disciplinary childhood diabetes service from the perspective of the families and healthcare professionals”.

Along with Dr Clare Roscoe, our Associate Professor in Physical Activity, Nutrition and Health, he has worked with the charitable organisation Notts County Foundation, of which he is a trustee. Their research investigates the impact of CARE, a Cancer and Rehabilitation Exercise programme for people living with and beyond cancer.

Andy says: “The opportunity to learn how CARE has helped people has been a great privilege. Our findings have been used to shape commissioning decisions and help make the case for resources to sustain the programme.”

Andy also supervises several PhD students who are investigating the impact and implementation of physical activity interventions including cancer, and dementia, as well as the role of healthcare professionals in promoting physical activity.

He says: “I work with some amazing colleagues and students in Sport and Exercise. I work with a School Leadership Team who trust me to get on and lead research in sport, exercise, and physical activity.”

Andy is a Professor of Physical Activity and Health. He undertakes teaching, research and PhD supervision in the area of impact and implementation of physical activity interventions for health improvement. Andy is a Fellow of the Royal Society of Public Health and a NICE Guidelines Implementation Expert. He was involved in the 2019 Chief Medical Officers' PA Guidelines. 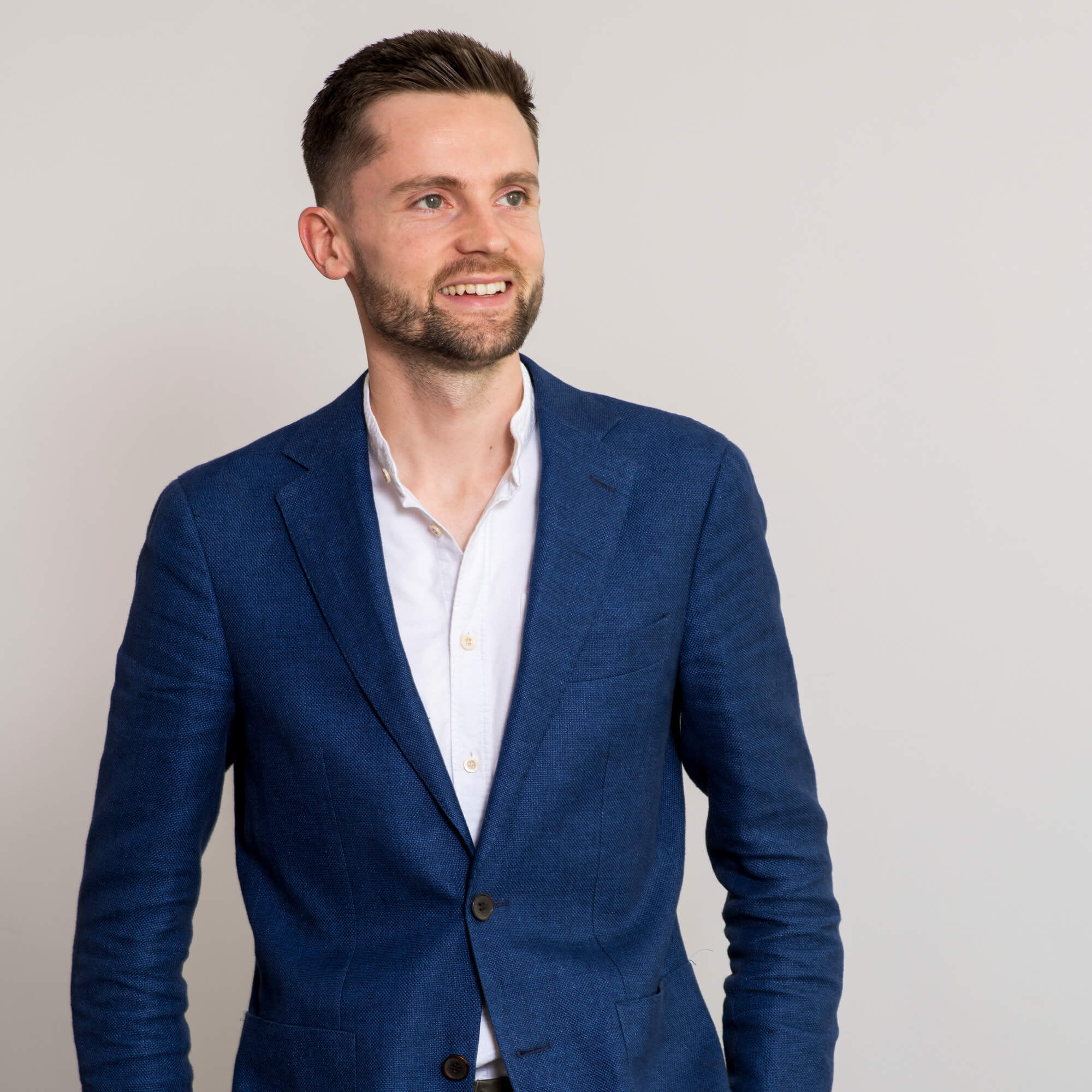 Senior Lecturer, Oliver, took a trip to India which opened his eyes to the power of research. Find out how this trip continues to inspire Oliver's work. 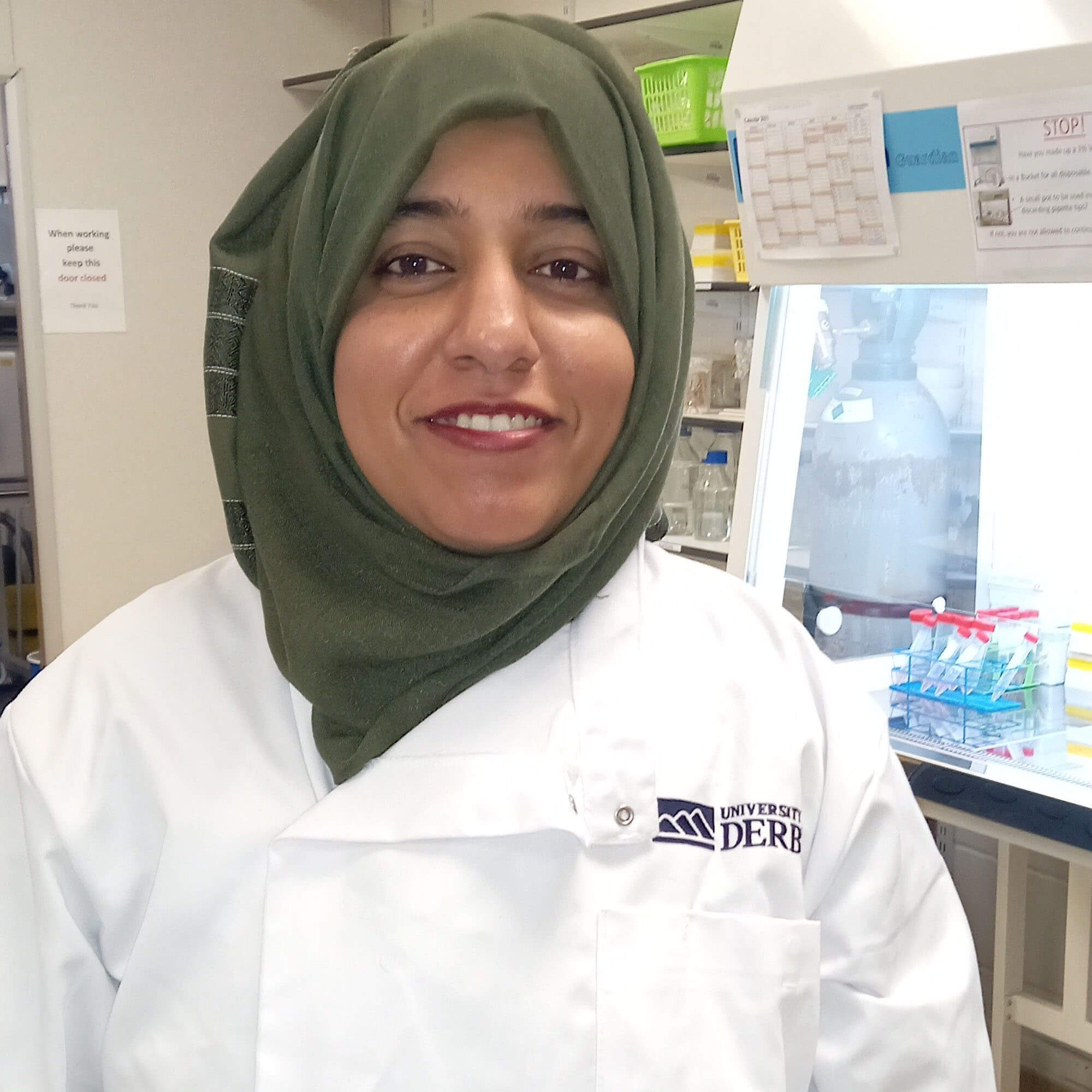 Research is key: never lose sight of your goals

Yusra’s research journey is nothing short of inspiring. Find out how Yusra continued to follow her passion for research through moving across the world, motherhood and the Covid-19 pandemic.